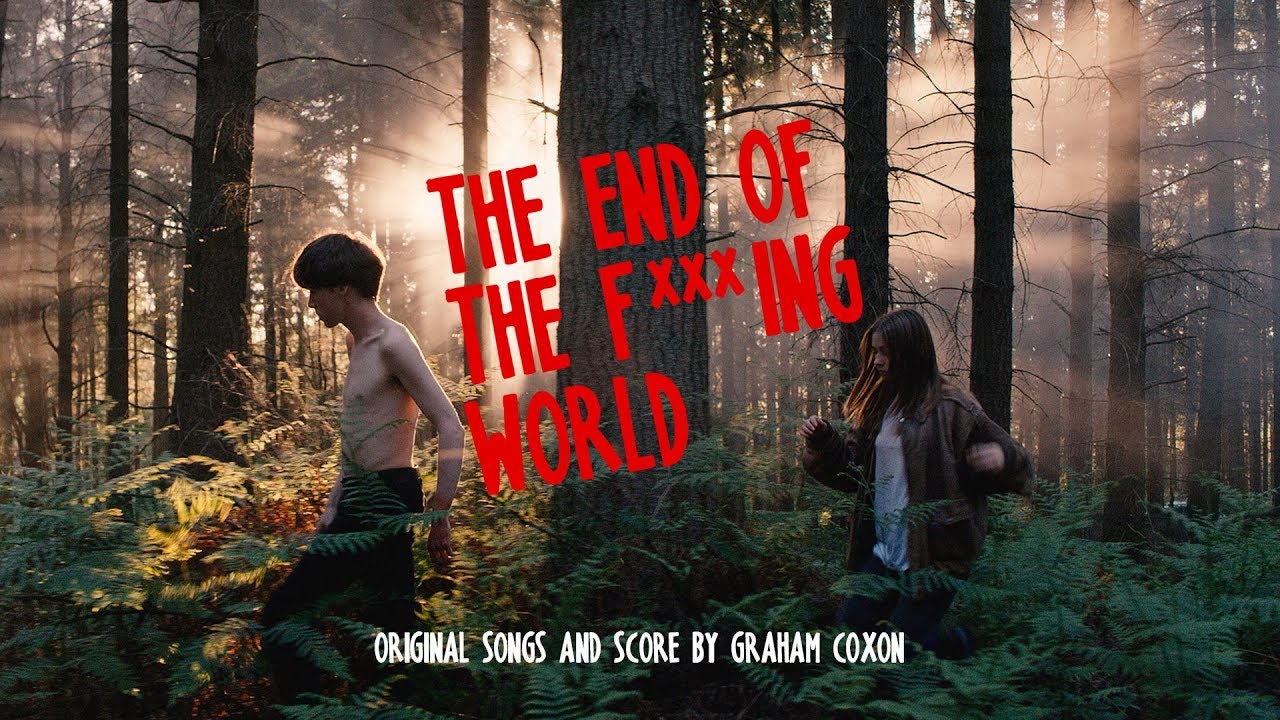 The End of The F***ing World

Netflix’s ‘The End of The F***ing World’ can easily be considered one of the newest sensations in entertainment this year after it’s debut in October, 2017.

This dark British comedy, based on the graphic novel of the same name, follows the lives of two misunderstood teenagers, The self-diagnosed “psychopath” James (Alex Lawther) and his girlfriend Alyssa (Jessica Barden). Alyssa, struggling with life at home and anger issues, entices her new boyfriend of a few days to leave their pointless and alienated lives. James takes the opportunity but only to live out his fantasy of killing someone. With Alyssa obviously oblivious to James’ plans, the pair leave for the chaotic, soon to be crime-filled road trip. On their journey, we see through their personal perspectives as they discover themselves when dealing with every problem that always seems to spiral out of control.

When being interviewed by iNews about the series, Alex Lawther explained, “I was drawn by its strangeness. There’s this appealing sense of them thinking, ‘let’s just get out of here and see what happens.”

The popularity of the show can be contributed to a number of different things, like it’s loveable and surprisingly relatable characters, well written storyline, or the American vibe perfectly mixed with vulgar British humor. The series even being described as “The Bonnie and Clyde of our generation” and “A nearly perfect single season of TV”. And those who have watched the show already and fell in love with it like the majority of its audience, needn’t worry about it only being a single season for long, as the creator, Jonathan Entwistle, reported saying “Netflix is very, very interested in the way people have been talking about season 2, it seems we might not have seen the end of The End of the F***ing World yet.”