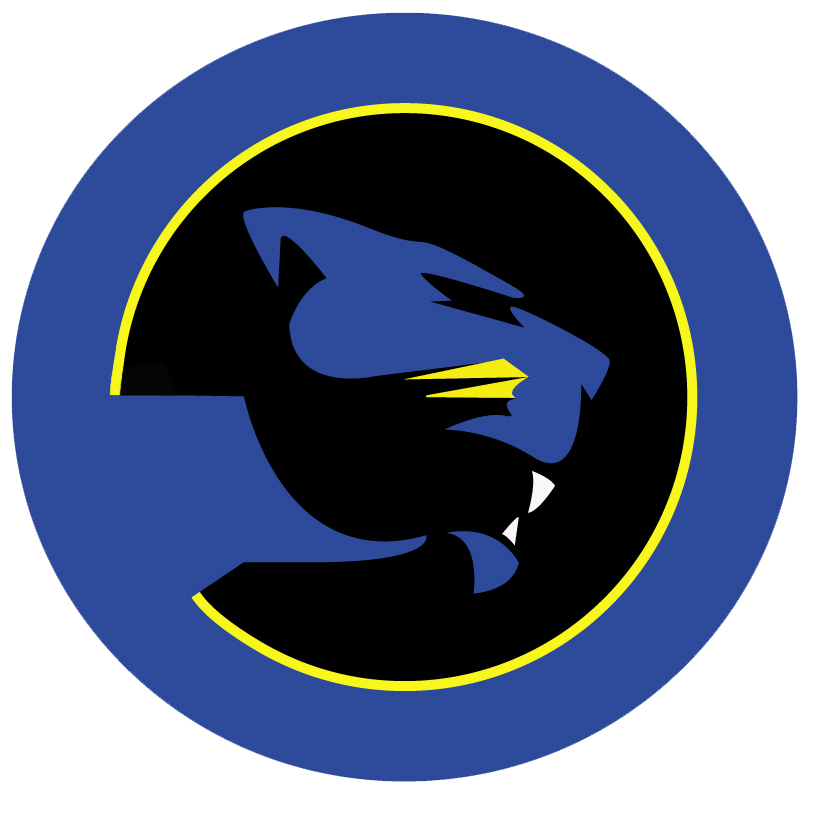 On Friday, March 16th, the final decision was made on who would be enrolled in the competitive class known as Leadership. The process began in the beginning of February, when there was an announcement made to all of the students of Benicia High School that there would be a meeting held at lunch regarding the class.

The meeting began with the instructor of the class, Mrs. Wheat, introducing the students to Leadership, the requirements, and what it’s all about. Packets were distributed regarding important dates and information. Each class was given a specific day for their speeches and ASB positions were given a different day for their speech as well. Students were to make a campaign poster, pitching themselves to their peers to be whatever they desired to be elected as. Students were to be interviewed by the ASB students in leadership as well as the teacher, herself. After the meeting, many students came out of it intimidated, stating how “serious” and demanding Leadership really is.

The meeting was at a room with all ASB students sitting in chairs along with the instructor, asking questions to the nominee such as: Why do you want to be in leadership? What makes you a good leader? Who is a leader in your life that you really look up to? Final decisions for these positions were determined with a point system, consisting of : interview points, campaign speech points, and mostly, the student vote.

During the campaign speeches, nominees came up with speeches which were to be at least one minute long and making no false promises. Students were encouraged to be entertaining and make their speeches memorable. The positions up for grabs were : President, Vice President, Secretary, Treasurer and Class Representative. ASB Officers consists of the same, yet they are to have more sovereignty in the class. ASB commissioners were a little different, including: Public Relations Commissioners, Club Commissioner, Spirit Commissioners and Panther Pride Commissioner.

The nominees were given a week at most to campaign for themselves following the speeches. They were to reach out using social media or simply in person at school, asking for the student votes, convincing them on why they would be a good fit for their aspired position.

After  a month of preparing and running for these positions, the results came in for the 2018-19 year as:

Congratulations to all the newly elected 2018-19 Leadership students!!