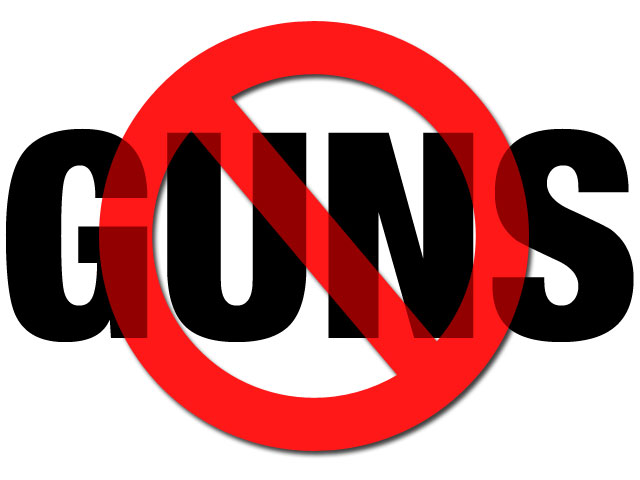 America has had more mass shootings than any other country. There have been a total of 1,607 mass shootings since the tragic shooting at Sandy Hook Elementary. You would think that with massive numbers like this, the NRA and president would do something about guns in America, but they’ve done nothing but sit on their butts and give their thoughts and prayers. Twenty children and six adults were killed in Sandy Hook, and yet nothing was ever done about guns. Forty- nine people were killed in the Pulse Nightclub, and still nothing was ever done about guns. More recently, the  mass shooting, in Parkland, Florida, where fourteen teens and three adults were killed, and nineteen more were injured, and yet we all still see no change in gun laws.

I don’t believe in violence, so I see no reason why a person should own a gun. Of course, not every person who owns a gun is going to use it in a violent way, but you truly never know what that gun will be used for. A person no matter how old they are shouldn’t be able to walk into a gun shop and purchase a gun. Mental health seems to be what is brought up whenever a mass shooting happens, so the background checks should be way more thorough. AR 15 rifles shouldn’t exist, there is no need for a gun like that. So many lives can be saved if guns laws everywhere were altered. Loopholes in the gun laws need to be fixed, or innocent people will keep losing their lives. The NRA is the biggest problem in all of this because they refuse to do anything.

It hurts me to know that people my age have to fight for the law of guns to change. Why should anyone have to fight so hard for something that should have happened automatically a long time ago? I commend the survivors of the Parkland shooting and everyone else fighting for change, but I wish it didn’t have to be done. The fact representatives of the NRA clearly can see all the anger, hurt, and devastation people feel, and they still chose to not do a damn thing makes my blood boil. Rubio said he supports the Second Amendment but he also stood for school safety. He wouldn’t say he would turn down an NRA contribution.

“The influence of these groups comes not from money,” he said, “You can ask that question and I can say that people buy into my agenda.” No one deserves to lose their life. No person on this planet should have to fear that their school will be the next school to be shot up. No one should fear they will lose their life at school, or that they’ll have to mourn the death of a friend or teacher.

Gun laws need to be strict, thorough, and without loopholes. The NRA needs to get off their butts and figure out how gun laws can actually be successful. I do not want to turn on my tv to see another mass shooting happened. I don’t want my school to be the next school shot up, I don’t want to be the next person to have to mourn a loss of a friend or teacher. I don’t want anyone else losing their life, it has to stop. The only group of people who need guns are people in the military.