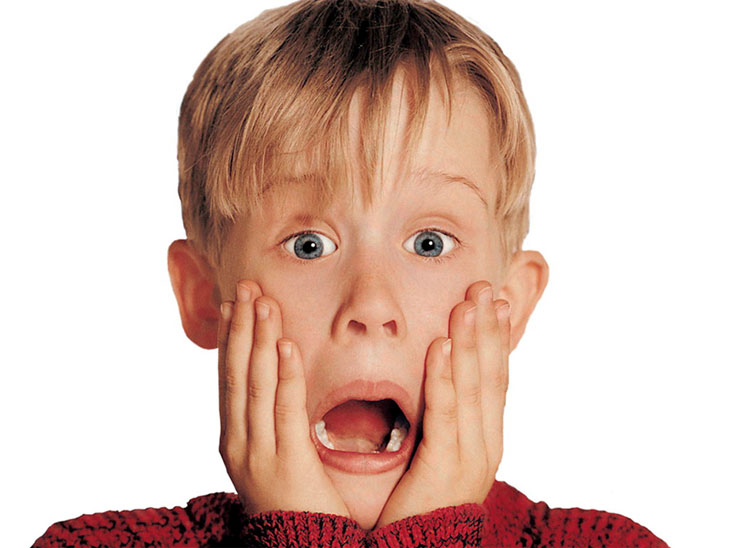 Welcome to the twenty-first century, where technology is children’s main influence, parents are shielding children from life itself, and the bars are set so high for these kids’ futures that they are almost impossible to achieve. As these factors start to play bigger roles in the lives of the youth in America, so do depression and anxiety. According to the Anxiety and Depression Association of America, anxiety is the most common form of mental illness in adults, affecting 40 million Americans, or 18% of the population, every year.  25% of teenagers will experience some sort of anxiety disorder sometime during their teenage years. It is no coincidence that anxiety and depression rates have gone up just as these factors have established prominent positions in our lives. Due to our fast-paced, social media-driven society, stress levels in teenagers have reached an all time high, and parents that are trying to protect their children from this may actually be making the problem worse.

The idea that technology improves lives begins to cross a line once it starts damaging people’s well-being. According to Common Sense Media, an organization that educates families by providing information about the media, teenagers typically spend 9 hours a day using technology. By allowing technology to be an influence for most of the day, it puts people at risk of depression and/or anxiety. Technology is shifting humans away from real, face-to-face interaction and replacing it with an artificial way of communicating with others. Real social interaction is vital to developing good social skills such as communication, empathy, and making connections. According to Emma Seppala from the Stanford Center for Compassion and Altruism Research and Education, “social connectedness generates a positive feedback loop of social, emotional, and physical well-being.” However, instead of having healthy social interaction, teenagers are sucked into a world on their phones where they can communicate while hiding behind a screen. On their phones, teens are exposed to the “post-worthy” side of people, where they cannot help but compare themselves to the “perfect lives” they see on social media. Instead of living a life engaging with people, technology is now encouraging teens to build cyber-relationships with others and is forcing them to compare themselves to their peers. This unhealthy trend causes social media users to feel isolated and does not prepare them for the real world interactions, thus resulting in depressive and anxious feelings.

Not only are children and teenagers having less social interaction due to their cell phones, but their own parents are keeping them from dealing with real-world problems on their own. As proven by many school teachers, there is a new type of parent emerging which they like to call the “lawnmower parent”. Instead of helicopter parents, who are overprotective and obsessive with their child’s life, lawnmower parents now “mow obstacles down” to create a problem-free path for their child. Typical lawnmower parent behavior includes driving all the way back from work to drop off a water bottle to their kid, calling teachers to ask for an extension on an assignment, or doing their child’s homework for them. Although having good intentions of trying to prevent stress from affecting their child, these “helpful” parents are actually doing the exact opposite. As these children grow up, they are exposed to a world that they are not ready to deal with on their own. Stephanie Samar, a clinical psychologist at the Mood Disorders Center of the Child Mind Institute, states that “when parents are removing obstacles for their child they are really taking away that opportunity for kids to learn those problem-solving techniques.” It is important for children to learn how to problem-solve and deal with mistakes while they are still in the safe environment of home and school so that later in life they can successfully manage the problem without the comfort of supportive parents. The effects of lawnmower parenting start to show in their teenage years, when these kids have to conquer tougher classes, deal with friendship and relationship drama, and start planning their futures. In the long run, this new form of parenting is creating a generation of anxious kids that are not equipped with the skills to handle life on their own.

On top of living in a society that revolves around social media and having parents that micro-manage their lives, 21st century teenagers must meet extremely high criteria to be successful in life. Kids nowadays must achieve above and beyond what their parents did in order to maintain the same lifestyle. Getting into college is continually getting harder and harder each year. The number of applicants keeps growing each year, and the number of highly qualified students increases as well. High schoolers now must be above average to have a shot at getting into a “good” school. The University of California System recommends having over a 4.0 to have a chance at getting into the more competitive schools and having at least a 3.7 for the schools that aren’t as competitive. Colleges also look for students with involvement in many extracurriculars. These expectations create a competitive school environment in which students overload themselves with AP and honors classes, clubs, sports, band, internships, jobs, and more- all to keep up with their peers and maintain a shot at getting accepted. The idea of encouraging students to be well-rounded is in turn promoting a busy, stressful lifestyle. Compared to their parents’ relaxed and worry-free adolescent years, this generation of teenagers must dedicate their years to preparing for their future. Teenage years are supposed to be a time for finding yourself, dealing with the changes of becoming an adult, and spending time making memories. Instead, teenagers are putting themselves through a challenging lifestyle in hopes to set up a good future for themselves. With unrealistic expectations of what they should be accomplishing at such a young age, kids are put under an unreasonable amount of pressure and stress.

Although researchers don’t know the exact cause(s) of why anxiety rates have increased, it is no coincidence that it is occurring alongside the of technology. Technology and social media have a huge impact on the way that kids are developing. Parents are unaware that they are raising their children to be completely dependent. The expectations for students and their academic goals are becoming unnecessarily hard to attain. These factors are believed to better society and children, yet are contributing to the raise in teen anxiety in the 21st century. In order to reduce this feeling of stress, adolescents must be able to recognize the true effect of these customs. Instead of cutting your phone out of your life completely, simply spend less time on it. Go out of your way to have interaction with people- converse with your neighbor and talk to people when passing the time instead of staring at your phone. Most importantly, parents and children, remember that life is full of ups and downs. Learn from your mistakes and live in the moment. By acknowledging these factors that are causing our society to be fast-paced and to hold such high expectations for us, we will begin to lower the amount of stress in our lives.