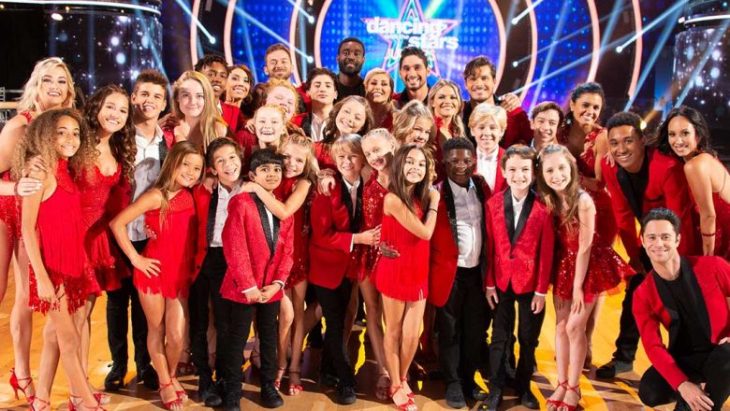 On December 9, 2018, the finale aired. The show’s finalists with their dance partners and coaches were Mackenzie Ziegler/Sage Rosen/Gleb Savchenko, Sky Brown/JT Church/Alan Bersten, Miles Brown/Rylee Arnold/Lindsay Arnold and Ariana Greenblatt/Artyon Celestine/Brandon Armstrong. All of them performed two dance performances including their past best dance/trio and a Christmas freestyle to win the title. The show was based on 50% audience votes and 50% of judge’s scores. According to ew.com, Mackenzie Ziegler’s score was 28/30, Miles Brown scored 28/30, Sky Brown scored 30/30 and Ariana Greenblatt 30/30.

It is official, Sky Brown and JT Church were titled the first Dancing with the Stars Jr. champions, and won the Mirrorball trophy. According to the USA. Today, “During the finale, the two danced a salsa to “Light it Up” by Major Lazar (featuring Nyla and Fuse ODG) with their mentor Alan Bersten. In this performance, Brown entered the dance floor on a skateboard, dazzling the audience with a trick.

Sky Brown posted on Instagram, “But I do just wanna say thank you, thank you, thank you!! To everyone that supported me and my team that helped me believe in myself.” With all of the positive feedback, fans are hoping Dancing with the Stars will bring another child-celebrities’ season to the table.