Everything Wrong With Cultural Appropriation 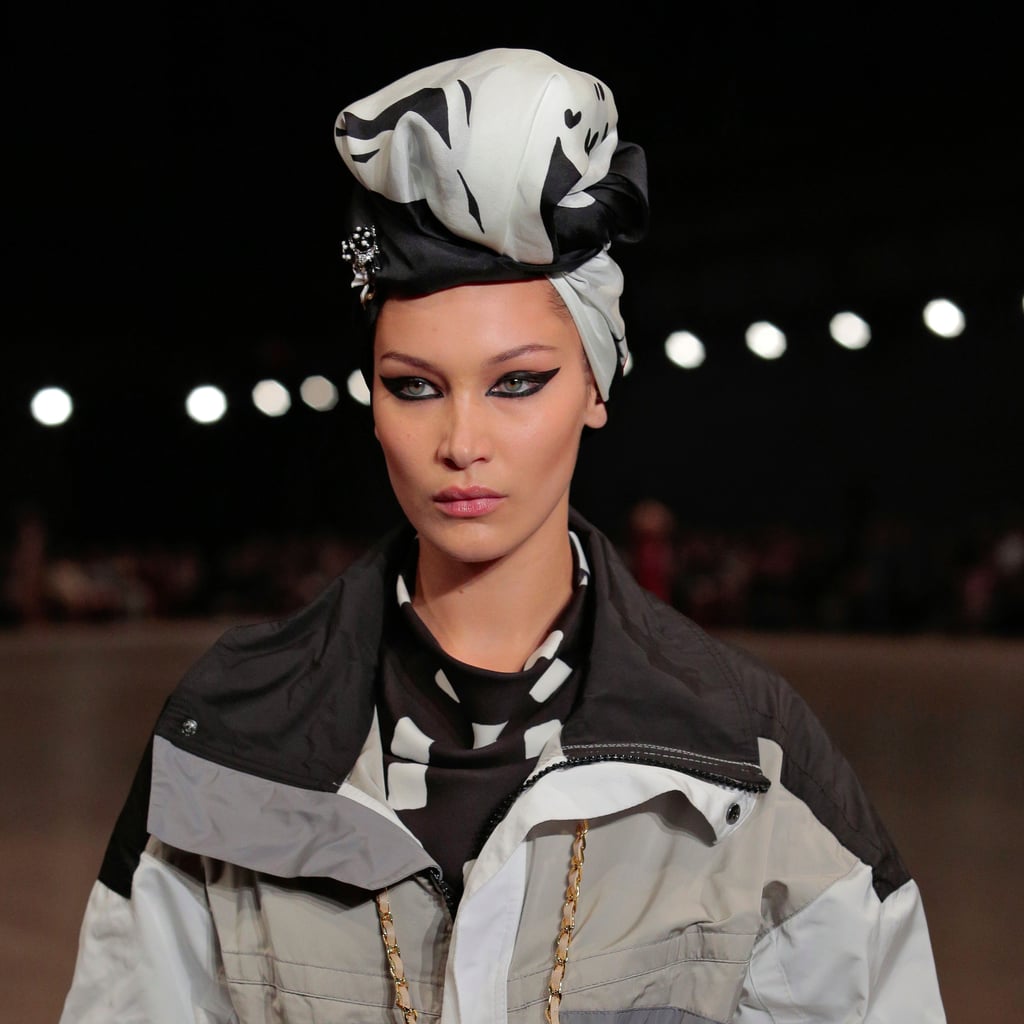 Last year, New York Fashion Week (NYFW) designer Marc Jacobs received backlash online for casting white models with pastel-colored locs in his Spring 2017 show. He responded immediately to the accusations, writing, “All who cry ‘cultural appropriation’ or whatever nonsense about any race of skin color wearing their hair in a particular style or manner – funny how you don’t criticize women of color for straightening their hair. I respect and am inspired by people and how they look. I don’t see color or race – I see people.”

This year, in his Spring/Summer 2018 show, he showcased head wraps, traditionally worn by people of the colored community, on white models as well. Since his last account of appropriating locs, Jacobs slightly improved with regard to crediting his inspiration and assigning them to models with corresponding features.

Generally tied to beauty, identity and politics, hairstyles associated with African American culture can usually make a statement before their wearers say anything at all. So, when white people choose to showcase a traditionally black hairstyle such as dreadlocks, the response will undoubtedly be extreme condemnation. Dreadlocks, dreads, or locs can be traced to almost every civilization in history. It was Jamaican political leader, journalist and innovator Marcus Garvey who made locs synonymous with Jamaica through the founding of the Rastafari Movement, an African-centered religion and lifestyle that started in the ‘30s. The decision of Rastafarians to wear this hairstyle derived from the desire to provoke society and to send a message of difference from Babylon, a white-European imperialist structure that oppressed many people of color.

For many, locs are spiritual and symbolize the “letting go of material possessions.” For others, they’re political and a way to go against conformity. Some just like how they look. And this should be okay.

What’s not okay, however, is the way mainstream media perceives locs when they appear on white versus black wearers. For instance, in the early 2015 controversy involving Zendaya’s faux locs on the red carpet and the snarky remarks by Giuliana Rancic, an American-Italian television personality, Rancic took it upon herself to suggest on “Fashion Police,” an American television series, that the then 18-year-old’s hair probably smelled like “patchouli oil” or “weed.” Around the same time, when Kylie Jenner wore dreads for a Teen Vogue photoshoot, the look was deemed “edgy.”

In his tweet, Marc Jacobs included his thoughts on how women of color never criticize their own for straightening their hair. Unfortunately for him, cultural assimilation does not equal cultural appropriation. The widespread adaptation of straightened hair in the black community is something that has been forced upon them due to white beauty standards. Still an issue today, black girls and women are pressured to wear non-natural hairstyles in order to go about their daily lives. For instance, in 2013, a then 12-year-old Vanessa Vandyke of Faith Christian Academy was bullied for her natural hair and instead of condemning the act, her school suggested that she straighten or cut it; in August 2016, Unathi Gongxeka of Lawson Brown High School in South Africa was told she would not be able to take her exams until she followed her school’s hair policy of tying up afros to make them look “more beautiful”; in early May 2017, twin sisters Deanna and Mya Scot of Malden Charter School were pulled from the school’s sports teams and weren’t allowed to go to prom for wearing braids.

Jacobs’s additional remark of not seeing “color or race” and only seeing “people” also sparked controversy amongst the colored community. By saying that you “don’t see color,” you are avoiding the important characteristic of who that person is. This “colorblindness” allows the dominant group to take no responsibility for racial inequality and enables them to blame minorities for their failures. Instead of explaining how color “does not matter,” start by fully acknowledging the race and identities of individuals. This acknowledges their history, struggles and accomplishments as a person of color. Learn the history of a person’s culture without judgement and respect the similarities and differences of your own. Acknowledge that there is systematic power in being white, something that isn’t chosen but unintentionally is benefitted from. Finally, admire said person’s differences and truly support them. Racial conversations are only beneficial when one fully understands and accepts a person of color.

Cultural appreciation, however, should not be confused with cultural appropriation. Cultural appreciation is characterized as having a genuine interest in learning about a person’s culture. For instance, if a friend invites you to an Indian festival, you could wear a South Asian bindi to celebrate their culture. If you enjoy Navajo fashion designs, you could buy designs directly from them. Instead of treating other people’s cultural items as a costume, you use these items as they are intended.