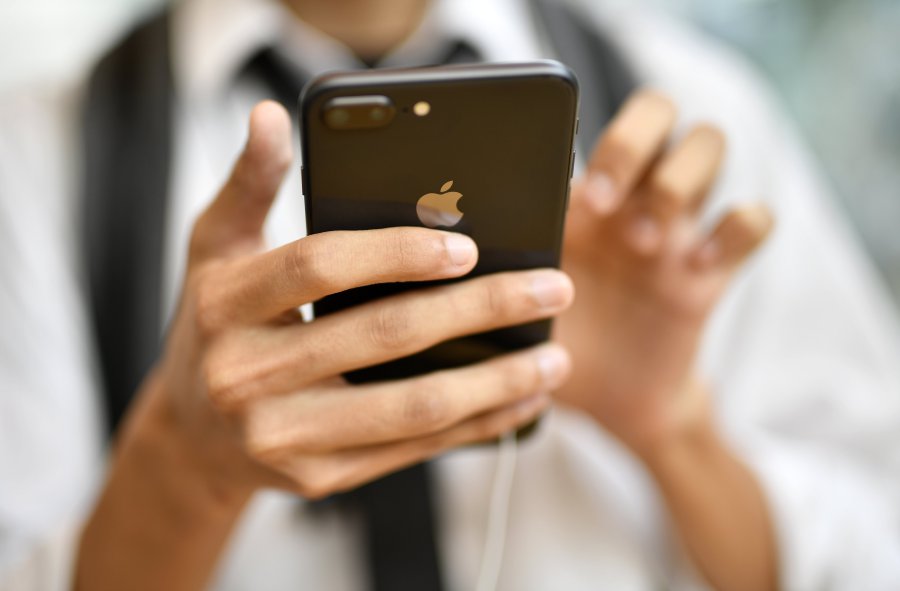 The Usage of Technology in the Youth

“It’s like a void that you guys just… stare into,” my father grumbled as his eyes veered from the road, struggling to prioritize not crashing the car over voicing his complaints.

“It’s like a feedback loop, or the matrix. You’re completely oblivious to the world around you. It’s depressing.”

I nodded along as he rambled, simultaneously scrolling through my Instagram feed, harnessing the situation’s irony in an attempt at subtle indication. I offered no reply.

“I’m scared for you guys. There’s so much going on in your surroundings that you just ignore. I’m glad I didn’t have this technology as a kid.”

Attempting to offer some reassurance that I was, in fact, definitely paying attention, I budged. With my head still craned towards my lap, hoping to express as much disdain as possible without provocation, I quipped, “Maybe people just find their phones more interesting than a conversation sometimes.” His eyes never left the road, and as such, he did not pick up on that disdain. My father rarely deals in subtlety.

His diatribe—provoked after witnessing two middle schoolers browsing their phones instead of talking to each other—was predicated by a probable six hours on Facebook, a healthy dose of afternoon television, and a non-zero amount of Words With Friends. Fortunately, my 14-year-old self was jaded about both his concept of “matrix-ism” and its underlying hypocrisy. I’d seen it—along with countless other tropes—parroted by dozens of websites and hundreds of articles, most commonly citing the (in?)famous statistic that “millennials check their phones over 150 times a day!”

That statistic is only true in the same way it’s true that your best friend can put his leg behind his head: probably accurate and duly impressive, but ultimately useless. Millennials are the first generation to be raised not only with digital technology, but also by digital technology. The average millennial has learned to incorporate things like the cellphone into their daily lives, not merely as a supplement, but as a second language; one as complex and subtle as any other. We’ve formed culture around it, we’ve revolutionized education because of it: to scold and brand people versed in this language as inferior or antisocial is not only short-sighted, but arguably detrimental. The dialect of technology should be embraced and celebrated, not ridiculed and ostracized; and to fall for the fear-mongering of matrix-ism is to concede one of the 21st century’s greatest gifts.

Unfortunately, anyone over 30 seems hesitant to accept that gift. Maybe it’s the nature of old people—a symptom of their creeping and existential apathy—to neglect younger generations’ strides. After all, technology and change are necessary synonyms, and nothing is more terrifying to the apathetic than change. For every useless statistic about phone-checkage by millennials, there was a similarly useless passage about how print media was evil and wrong, or how T.V will (very literally) rot baby boomer’s brains. Unfortunately, to remain unsympathetic to these over-30’s—however tempting it may be—is ultimately harmful; after all, it’s kind of adorable to see your mom try and pinch zoom on an Instagram photo.