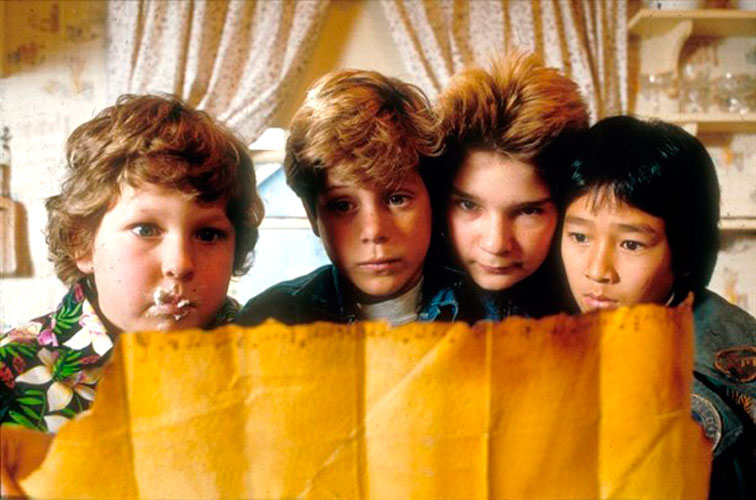 Comedies are usually fun to watch with friends and family. If you really enjoy movies from the 1980s I highly recommend that you should check out these comedies. I also suggested dark comedies meaning that they joke around with darker and more taboo topics.

The dark comedy is directed by Micheaael Lehmann which is supposed to make fun of the generic teenage film. Veronica Sawyer (Winona Ryder) joins the popular clique of her high school. After she gets treated horribly by her clique, her boyfriend (Christian Slater) later get revenge they’ve wanted which ends roughly.

Directed by John Hughes, this movie tells a similar story to Frankenstein. Two teens Gary( Anthony Michael Hall) and Wyatt (Ilan Mitchell Smith) create a woman to life from a computer. The movie is filled with fun adventures and rebellion that they have with the teen’s creation leads them to change their high school reputation and respect from bullies Ian( Robert Downey Jr.) and Max(Robert Rusler). The movie is a pretty good comedy to laugh too.

The the family/ comedy film is directed by Richard Donner, The young boys find a mysterious map at their friend Mikey’s (Sean Astin) house to find hidden treasure.  Although the path that they walk down is a dangerous path and meet great and helpful friends along the way.

Famous Director Tim Burton creates this classic dark comedy about a couple who dies in a car accident, then come back to their house realizing that they are ghosts. Their house gets bombarded by another family and the couple can’t leave the home. The couple tries to find ways to haunt them out of their home. The couple gets advice from Beetlejuice who is an annoying ghost who gives them disturbing advice for their problem.

African Prince Akeem (Eddie Murphy) wants real love that is not coming from an arranged marriage. He travels to the United States to find love with his friend Semmi (Arsenio Hall). During his journey, he must disguise as if he was not a prince and as if he is a foreign student. The movie is directed by John Landis.