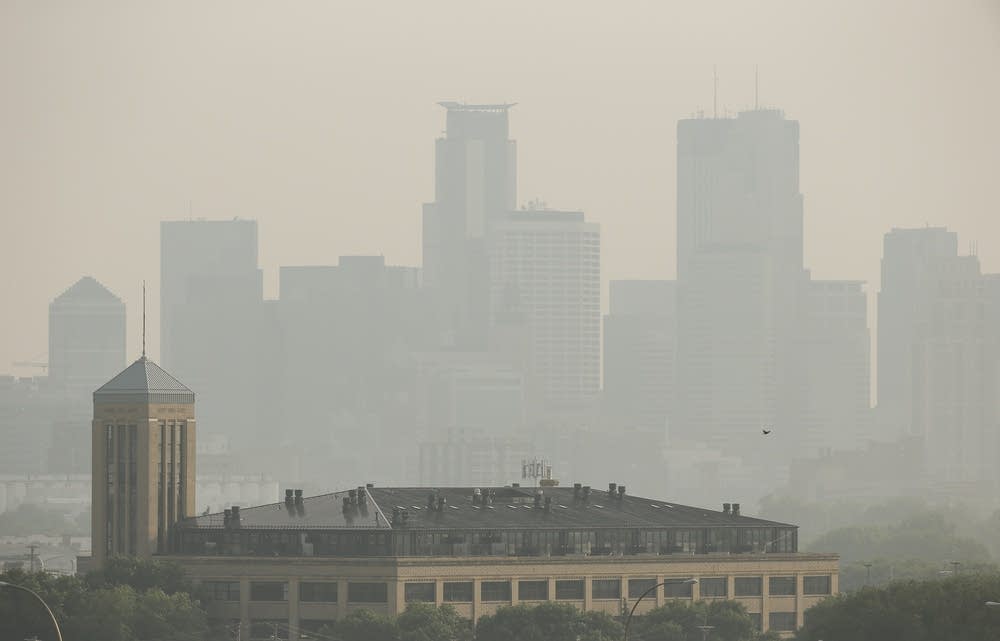 If you live in California or have access to a news channel then you are completely aware of the recent fires that have spread along California. There are two major wildfires, one is called the “Camp Fire” in Butte County, and the other is called the “Woolsey Fire” in Los Angeles County.

Sadly there have been many deaths coming from these fires. The Camp Fire has caused 56 deaths, and the Woolsey Fire has caused 3 deaths. These fires still haven’t been put out yet. They are burning down over 90,000 acres of land, and buildings such as homes and farms, and sadly they have not been completely contained yet.

This is a hard time for all the people who have lost family members and their homes all in one, so why are people complaining about air quality?

When the air quality is below healthy, that’s how you know there’s a problem. The air quality has been unhealthy-hazardous all around the state of California, and many parents/students are making reasonable complaints. There was even a petition that you could sign online called the “Keep Us Safe: No School For Bay Area Schools Tomorrow”, the goal has been reached on Monday, but for some reason the goal keeps going up every time it is reached. But they have closed down many schools from all the way in San Jose to Concord.

I live in Benicia, which is close to Concord, and we still are expected to attend school. Many people have complained against this but nothing has changed. This happened last year, California had many fires along it and school had been cancelled in Benicia, now people are praying for that to happen again.

The question is, are people worried about their lungs? Or do they just want to get out of school? I feel like many students are just trying to get these couple of days off of school. If there was a concert going on somewhere in Benicia, would we want that to be cancelled?

In my opinion, I think that in the beginning of this week, many people wanted the week off since thanksgiving break is coming up and that would give us an extra week, but now that the air quality has gone into the purple/maroon zones, it is obvious that we are worried about something much worse.

Walking around school and being outside in this 200+ AQI unhealthy air quality can be permanently damaging to our lungs, and it seems like the school district isn’t doing anything about it. In fact, they are basing whether or not school should remain open off of a website called Air Now. That is currently down and revealing incorrect information about the air quality.

These fires that have been occurring all over California for awhile. Burning homes and causing many lives. Students in school shouldn’t have to deal with the horrible air quality while also trying to learn.  I was not okay with staying at school during the unhealthy air quality, it made my head hurt and if I stayed outside long enough my eyes would start to burn. Due to these unhealthy circumstances, we should not have school until the air clears.