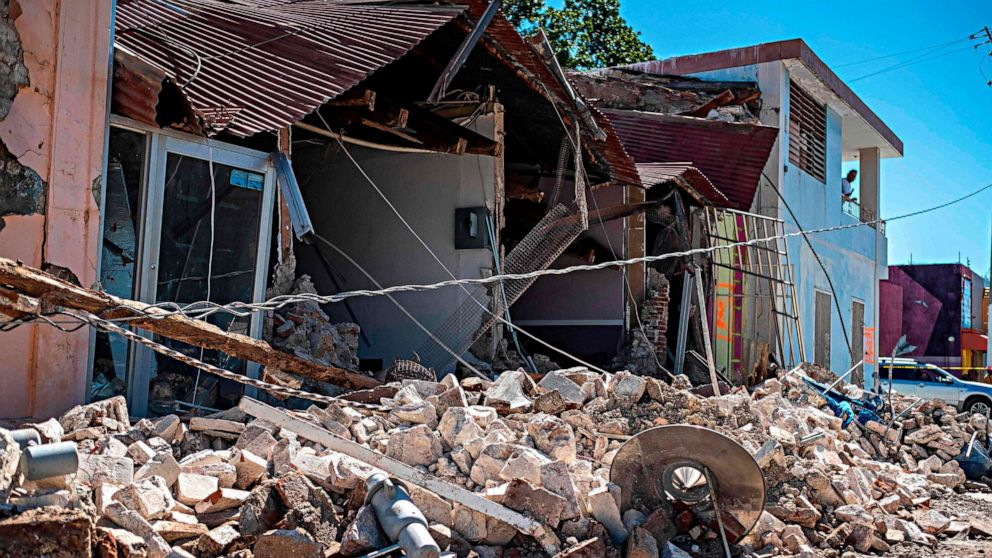 As a result of the earthquakes, Puerto Rico has been declared to be in a state of Emergency by Puerto Rico governor, Wanda Vázquez. At the very least, one death was recorded along with many injuries, power has been knocked out across the whole island, and there has been a drastic amount of physical damage reported throughout the island.

Many buildings and landmarks were damaged from the earthquake, including tourist attractions: the Punta Ventana and Cueva Ventana. Many homes were also damaged in the quakes, leaving many families homeless and in need of shelter.

The US Tsunami Warning Center decided to step in and has said there is no expected Tsunami in the area of Puerto Rico or the surrounding area. The United States Geological Survey has also stated that there will be aftershocks, however, they will decrease overtime. The United States National Survey has estimated an economic loss of over $100 million, but the situation is still developing.